A Storm in Maleny

I’ve discovered I love it when a storm is approaching just near the end of the post ceremony portrait session. I would have to say that Saturday’s weather really delivered way more bang for buck than I’ve been accustomed to on a wedding day. Just after we finished capturing the last images before the reception the massive storm front we’d been watching approach finally hit, and it was intense.

It was the first big storm of the season and it really put on a show!

As we were driving back to the reception at the Maleny Manor the rain was falling so hard that cars weren’t exceeding 30km/h. As quick as the storm came though, it left and the evening went on in perfect fashion.

Later that night as we were leaving the reception the storm could still be seen moving away on the horizon so I took the opportunity to photograph it behind the spiral stairs of the wedding venue.

People have asked me what my favourite light is and like most I’ve always replied by saying, “I like it overcast”, however after Saturday’s wedding I’d have to say you’ll find my favourite light under dark, dark storm clouds. There’s just something so incredibly even about it. It is as soft as light gets in my humble opinion.

Melanie and Danny I’m sure prayed for a lovely day, but I wouldn’t be surprised if they were caught off guard even a little by just how perfect it really was. 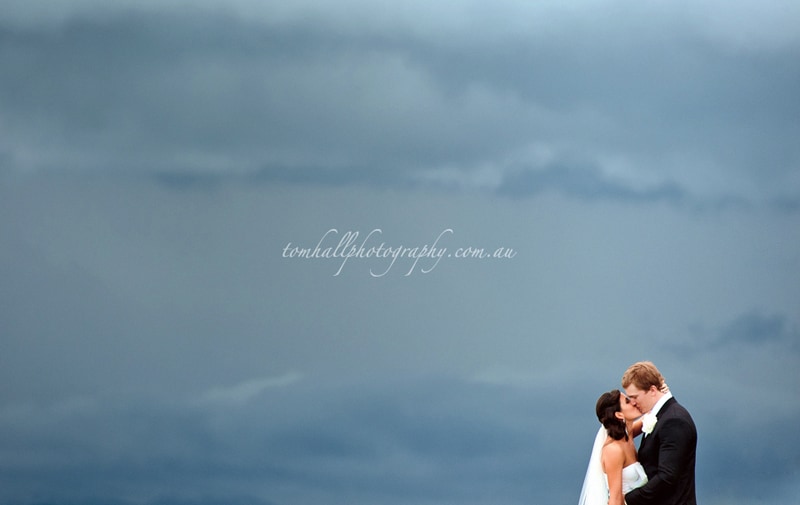 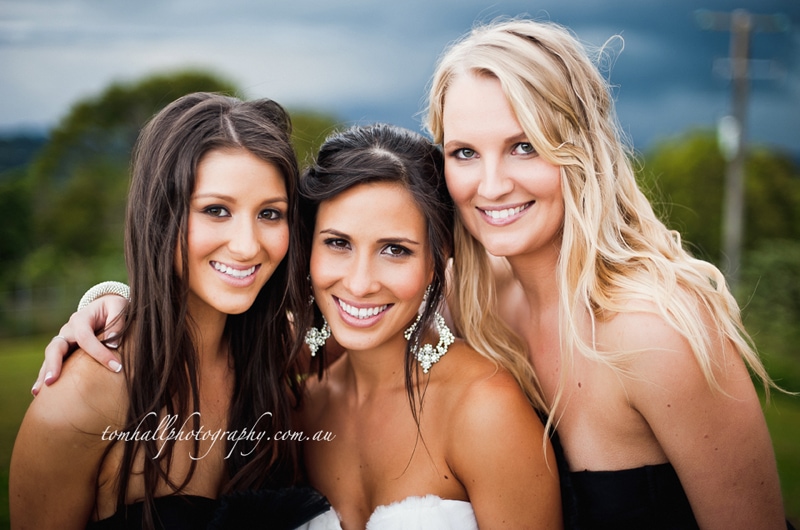 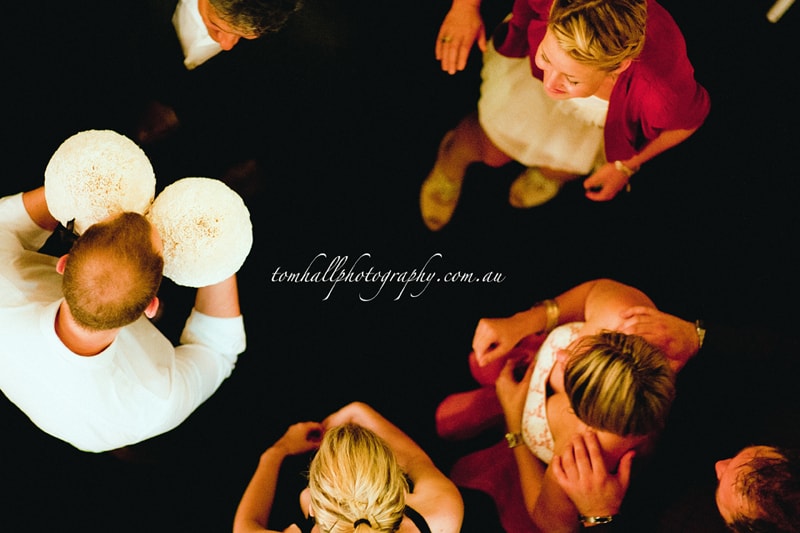 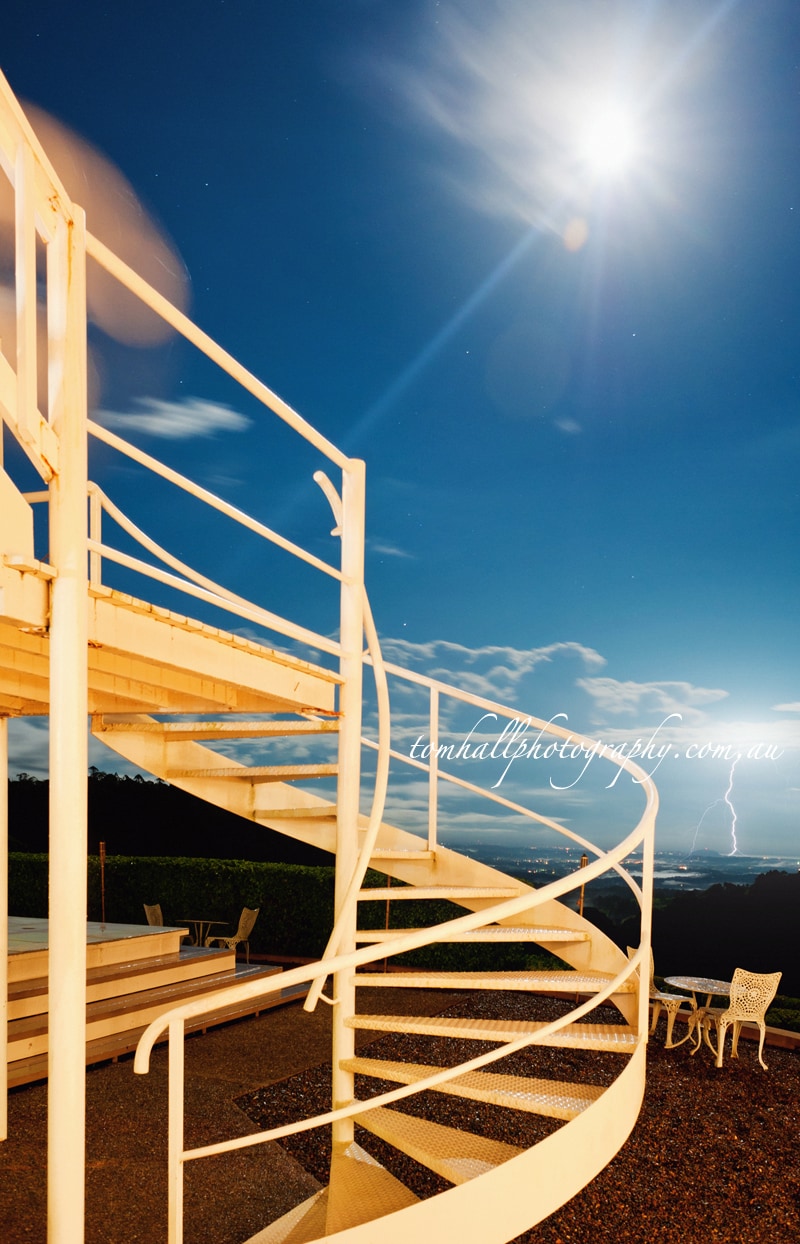 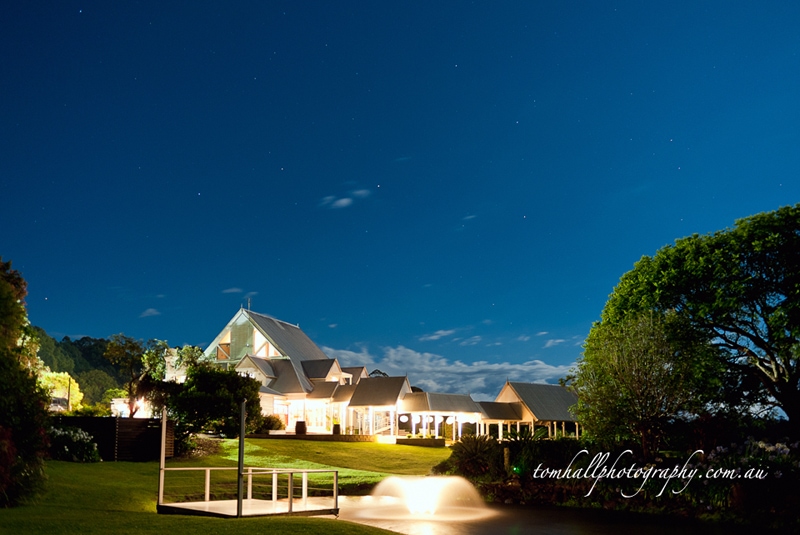 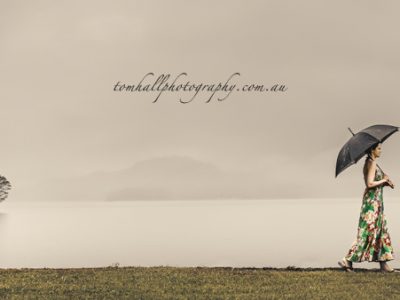 Who Says Rain’s An Issue? 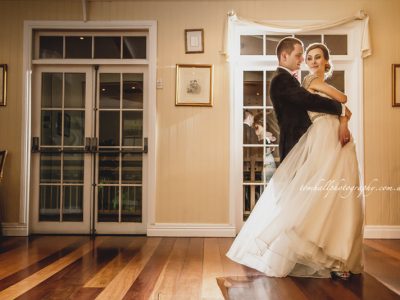 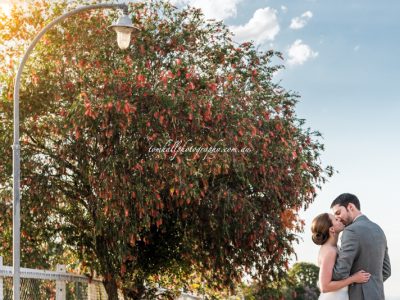 Prev Ceremony for Samford
Next I’m inspired by love
7ads6x98y