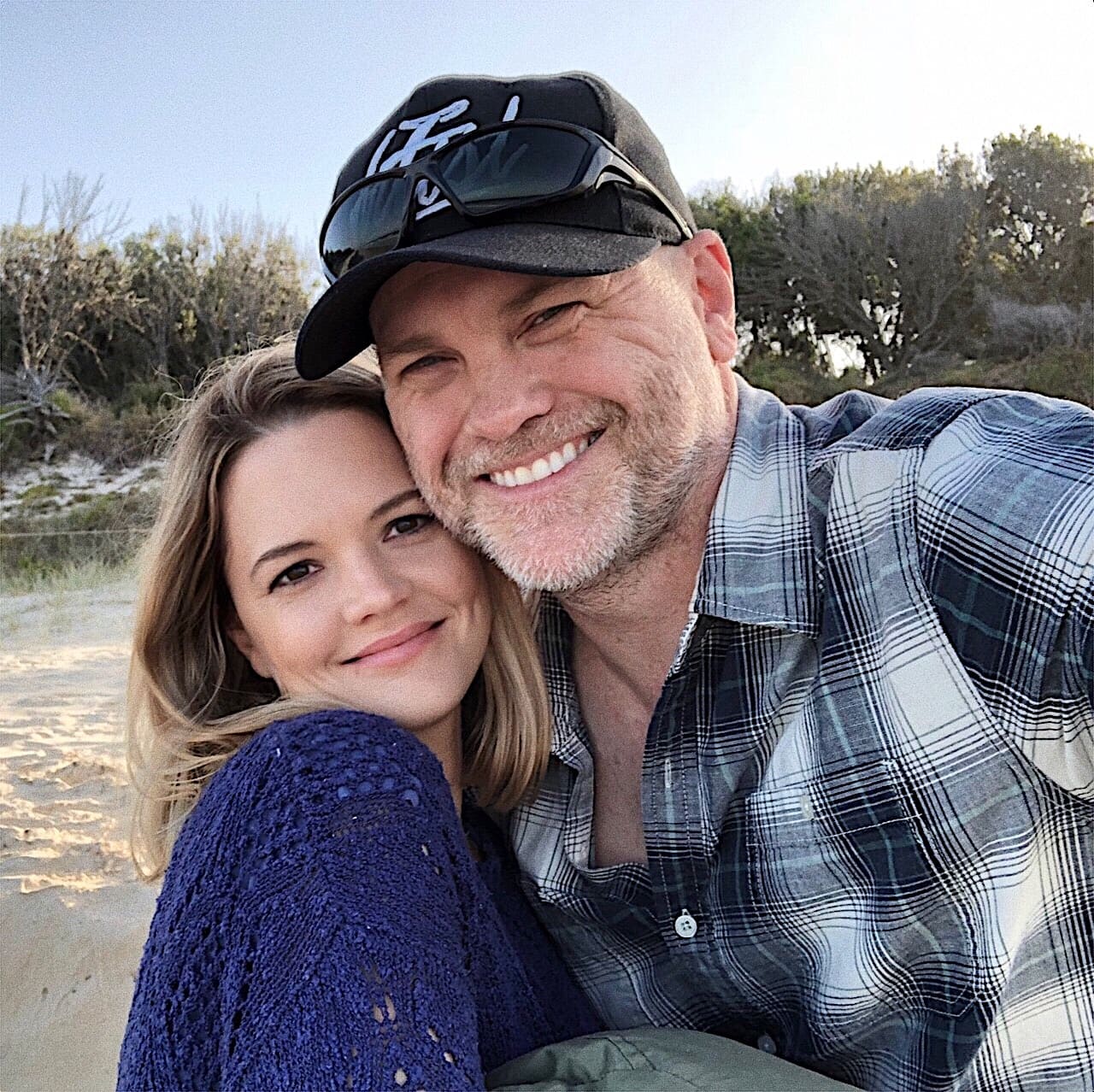 I think about the life I was planning to live before I knew Sarah existed, and then how it all went sideways the minute I saw her overwhelmingly pretty face for the first time!

22 years ago I walked into a library to use the internet and over behind another counter processing book loans sat Sarah. I’m pretty sure at that very moment I saw her I completely forgot what I was meant to be looking up on the computer! That day I had no idea I was about to see my future wife for the first time!

That day I had no idea I was about to fall in love with a girl who worked at the library!

For months I’d try and think up any reason to go there, and then try my best to build up the courage to speak to her, but every time I had the chance to say something the words wouldn’t come out. I’d often walk home cursing myself. I’ve never had trouble talking to anyone before, but Sarah left me speechless – literally.

Outside that library I was a confident guy, but the minute I’d walk through the door and see her there I’d become a fumbling, incoherent mess who had no idea how to talk! It literally took ages to build up the courage to say something, but my first words to Sarah weren’t impressive at all!

One day as I took a stack of books up to the checkout desk – books I hadn’t even looked at before picking them up from some trolley – I placed them on the counter and goofily said, “It’s really hot outside, huh?” to which Sarah replied, “Yeah, it’s disgusting!”

Her voice floored me!

I must’ve looked like such a goose as I stood there like I’d just heard the prettiest song ever! I couldn’t think straight! My heart started beating like a kettledrum and my legs almost forgot they were there to hold be up! As soon as I realised I’d been in a daze for about 5 seconds, I rapidly and very awkwardly picked up the books and scurried out the door.

As I walked home I started beating myself up again! “It’s really hot outside? That’s the best you could come up with? Great Tom, now she thinks you’re a moron!” Then I looked at the books I borrowed. “OMG!!!! She’s not going to think I’m a moron, she’s gonna think I’m strange!!!”

Turns out I’d picked up a book on ufo’s, one on macrame, one on bonsai, and the other on alien abduction! My advice would be to always look at the books first before you borrow them!

After I’d had a day or two to overcome my embarrassment, I went back to the library. This time I said nothing. I just sat at the computer pretending not to notice her, then I left filled with an overwhelming feeling of regret!

“Get your shit together Tom! This is the most amazing girl you’ll ever meet and you’re gonna lose your one chance if you don’t make this happen! “

Even though I gave myself repeated pep talks and thought I was finally ready to make my move, the truth was I was never going to succeed at speaking to her. So I came up with a brilliant plan to make my intentions known on a scale so mammoth there’d be no chance she wouldn’t get the message.

With the help of a good old fashion handwritten letter, I told Sarah to listen to the “Morning Crew” on B105 the following day. Then that next morning I went into the radio station and with guitar in hand I sang a song I’d written for her telling the whole of South East Queensland that I had a massive crush on the girl who worked at my library.

Yep, that actually happened! I serenaded a library girl on B105FM ensuring everyone knew – including all the library staff!

At first Sarah turned me down! She called me up and told me it was very sweet, but in a roundabout way said we probably weren’t compatible! Even though I was crushed, I graciously accepted it and for a few days I convinced myself it was probably for the best.

Thinking back I gotta say, I’m so impressed that Sarah wasn’t instantly swayed by such a stunt. It showed she had depth of character and that it was gonna take a lot more than just a gimmick to get her attention.

So after a few days I picked up the phone, rang her and I asked her out on a date. I wanted her to know I was ready to put the hard yards in to win her heart! Even though I was hoping so hard for a “Yes!” I couldn’t prepare myself for the feeling I’d get when I’d actually hear her say it! To this day it was the best thing I’ve ever heard! It catapulted me to cloud 437!

We went out on a date and it was awesome!

We’ve had an incredible 22 years together since, and if I hadn’t met Sarah I wouldn’t be one tenth as happy as I am today. I’m certain of that!

Sure, Sarah’s beautiful and when I see her my heart still skips, but the thing I value the most about her is that she makes me strive to be better! Sarah inspires me! She makes me feel like I’m worthy – like I have something to offer!

very day I tell her I love her, but I don’t know if she’ll ever be fully aware of just how much! I know for some when they hear other people expressing love for their partners they want to reach for the closest bucket, but that doesn’t stop me wanting the world to know how great I think my wife is!

I love her. I married her for a reason – I married her for a million reasons! If that makes some people sick, that’s completely ok. I’ll just make a wish for them and ask the universe to help them find their own intoxicating love so they can understand how great it feels 🙂

Life’s too short to not throw yourself in headfirst! Love is all there is. Everything else is just a distraction! 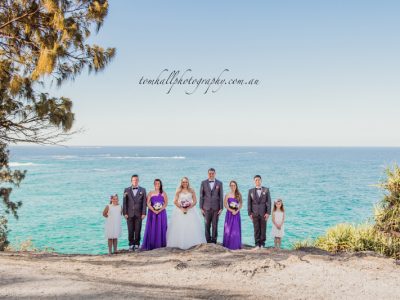