It’s not uncommon for me to photograph couples in the city, but no matter how much experience I’ve had with that I’ll never know how to photograph a bride and groom throughout Brisbane’s Queen Street Mall without creating pandaemonium! Everywhere Robert, Melissa and I captured images people had their phones out taking pictures. It wasn’t surprising though, Melissa looked incredible in her stunning Collette Dinnigan gown. In fact Robert and Melissa were so comfortable during the portrait session, that one of the comments made between two onlookers was, “It’s probably just a fashion shoot!”. It’s no surprise that Collette Dinnigan’s dress contributed to making Melissa feel truly beautiful and everything from there feel into place. Thanks you Collette Dinnigan!

Truth was, they had in fact just been married and their ceremony had had such an affect on them that they couldn’t help beaming from ear to ear! Not even the rain could dampen their their moods. It was infectious and I found myself having one of the best times ever photographing them. Every frame I captured seemed to blow me away. I constantly found myself thinking “Yes” every time I looked at the back of my camera

So, like always, as I edit the images I will upload them. I thought I’d start with one captured at the top of the mall. 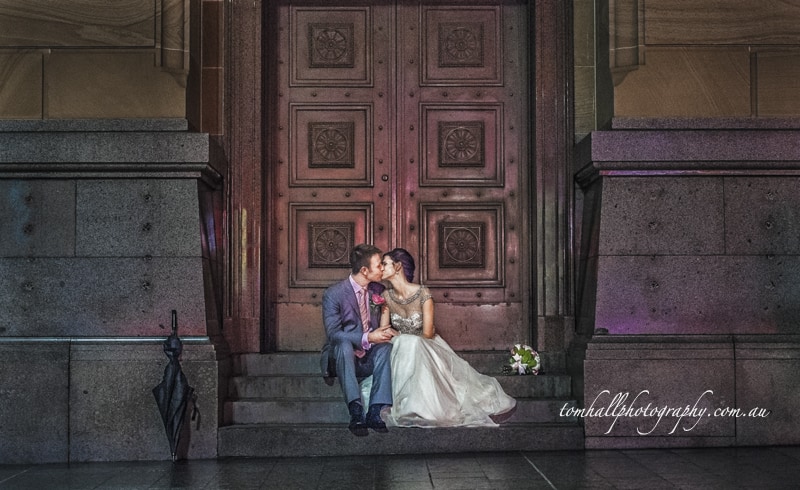 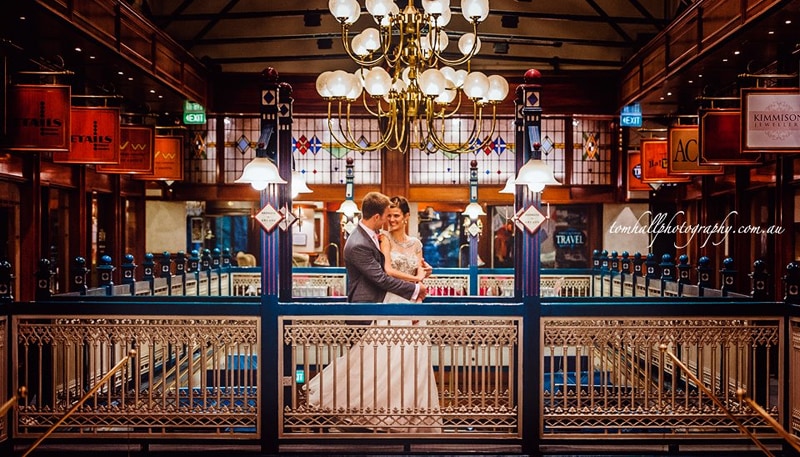 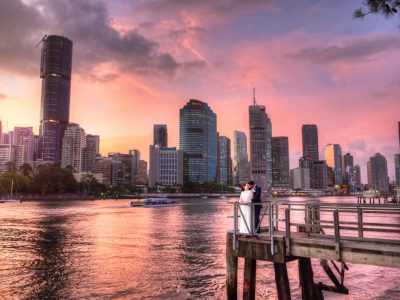 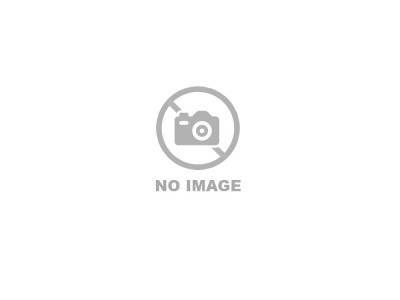 Thank you so much for your support 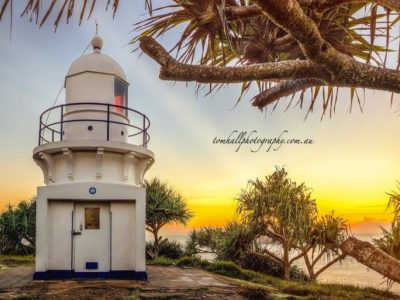