The last four months have been shit! Let’s not sugarcoat things. None of us have experienced such a set back before. So much so that I don’t even need to mention the issue for you to know exactly what I’m talking about! It’s had a devastating affect on almost everyone, and we’re not out of the woods yet, which makes days like this so special.

Even though the challenges are coming in thick and fast, it’s a relief to see that magic still happens.

Jasmin and Nathan weren’t going to let the world stop them from getting married! They could’ve postponed until 2021 or 2022, but that would’ve meant they’d have to wait to be married. Like so many couples, everything had been working against them. However, rather than throwing their hands up in the air and declaring defeat, they turned their attention to the thing that would get them through this; each other.

Jasmin and Nathan had originally planned a much bigger wedding with 100+ guests and all the extras. After spending so long visualising what their special day might be, it’s understandable that making the decision to downsize must’ve been tough.

I can’t imagine what it’s like to tell your extended family and friends they’ll no longer be able to attend your special day. I know them well enough to understand they would’ve hated doing that! Reducing the guest list from 100+ to just 12 wouldn’t be easy for anyone, but Jasmin and Nathan planned to marry in 2020, and that exactly what they were going to do!

Deciding to have something more intimate didn’t feel like a sacrifice because they were so determined to tie the knot. As long as they could do that, they were over the moon. It turned out to be the best day! I was so happy to see them lost in the moment and enjoying what they would discover was the perfect wedding day.

I have to mention Weddings at Tiffany’s in this blog. I’ve photographed many, many events there over the years and I’ve seen all sorts of celebrations there. Tiffany’s is famous for putting on the ritz and providing a great experience, and this was no different. Even at a very small event the service was impeccable! Every guest was made to feel welcome and special, and I just have to give them a shoutout for it! Moments like this define people as well as businesses and 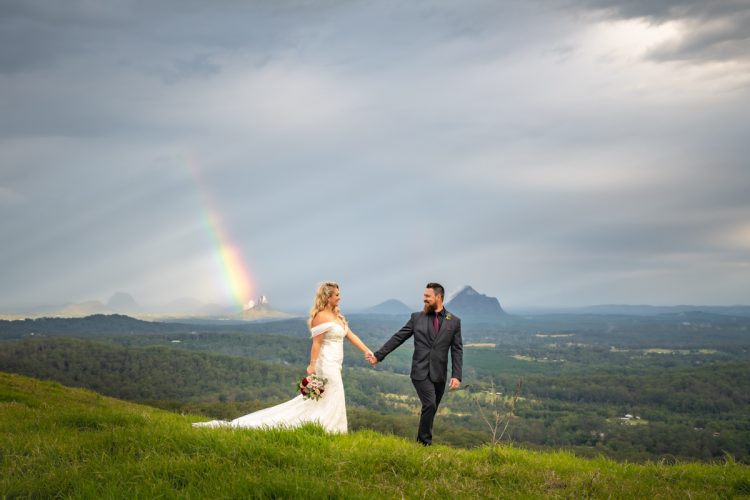 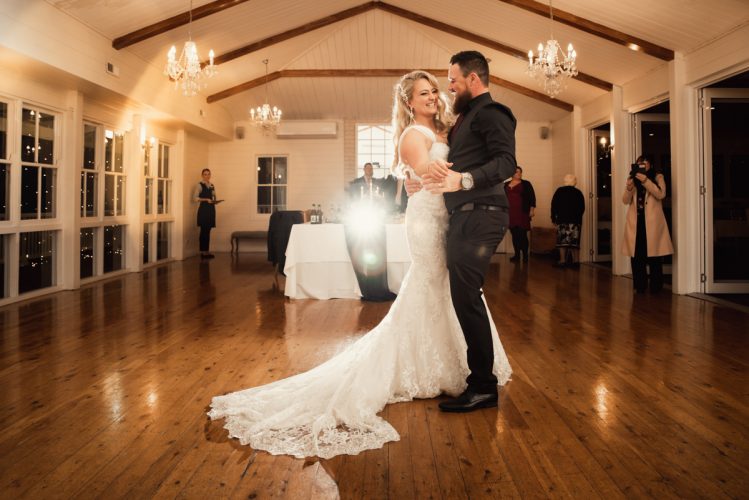 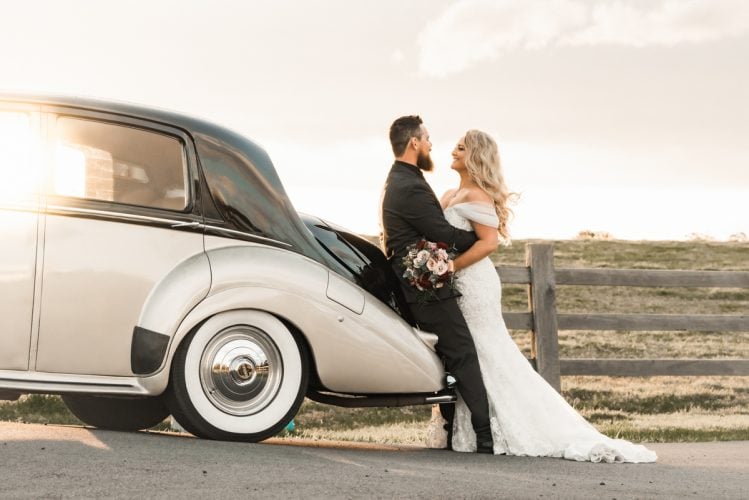 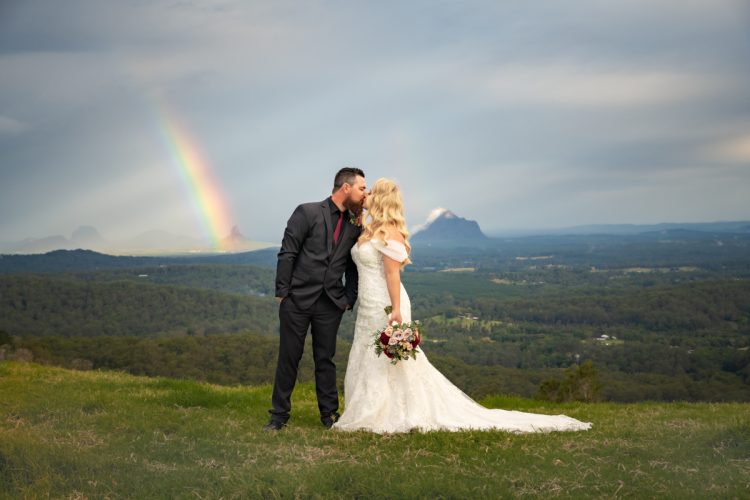 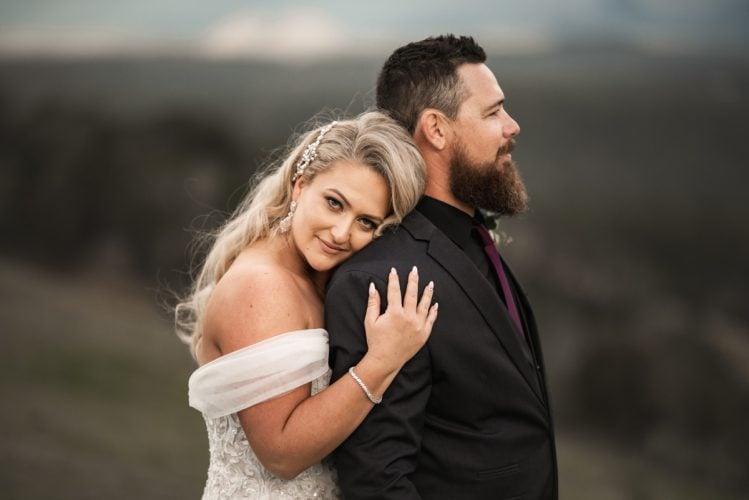 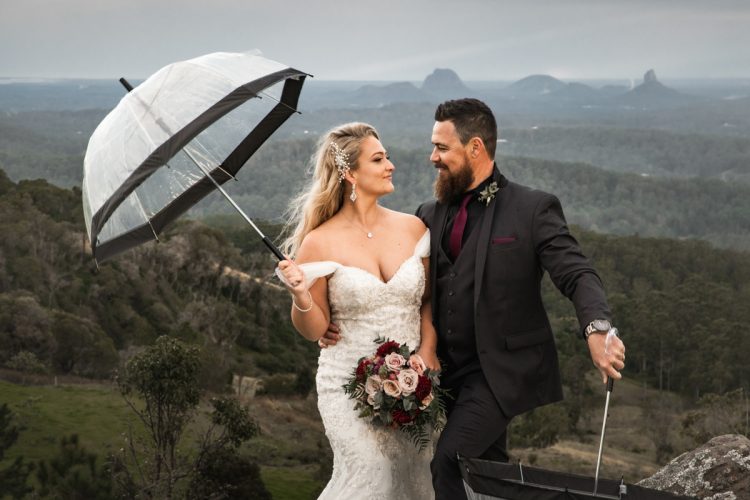 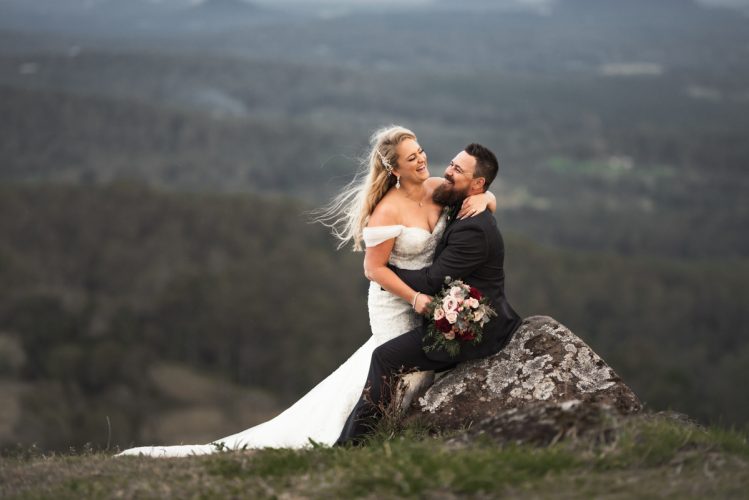 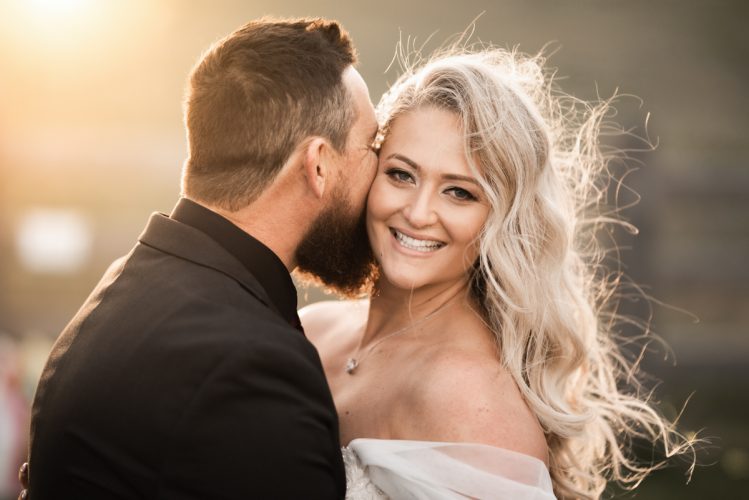 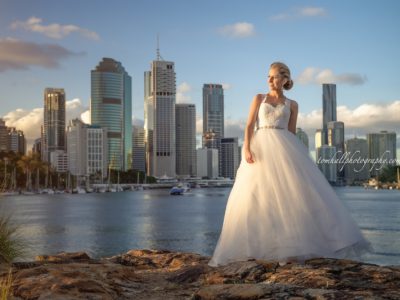 From Broadway Chapel to Moda Events Brisbane with Emma and Jonathon 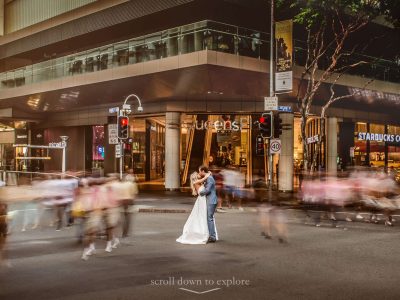 Brisbane is the Perfect Place for Wedding Photography 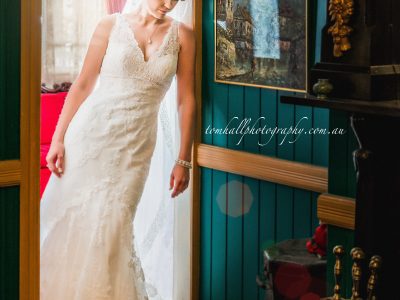 Prev My Wedded Bliss
Next Louise and James
7ads6x98y