When I left on Saturday morning to drive down to the Gold Coast and be Matt and Alyce’s wedding photographer I was ready for a day I wouldn’t forget, but I wasn’t prepared for a rainy wedding miracle. After all, the weather was terrible! With 80km winds and a predicted 200 millimetres of rain to fall between 10am and 4pm (which ended up being over 280mm), it was easy to imagine that this would be a wedding like no other.  I wondered how Matt and Alyce would keep it together. 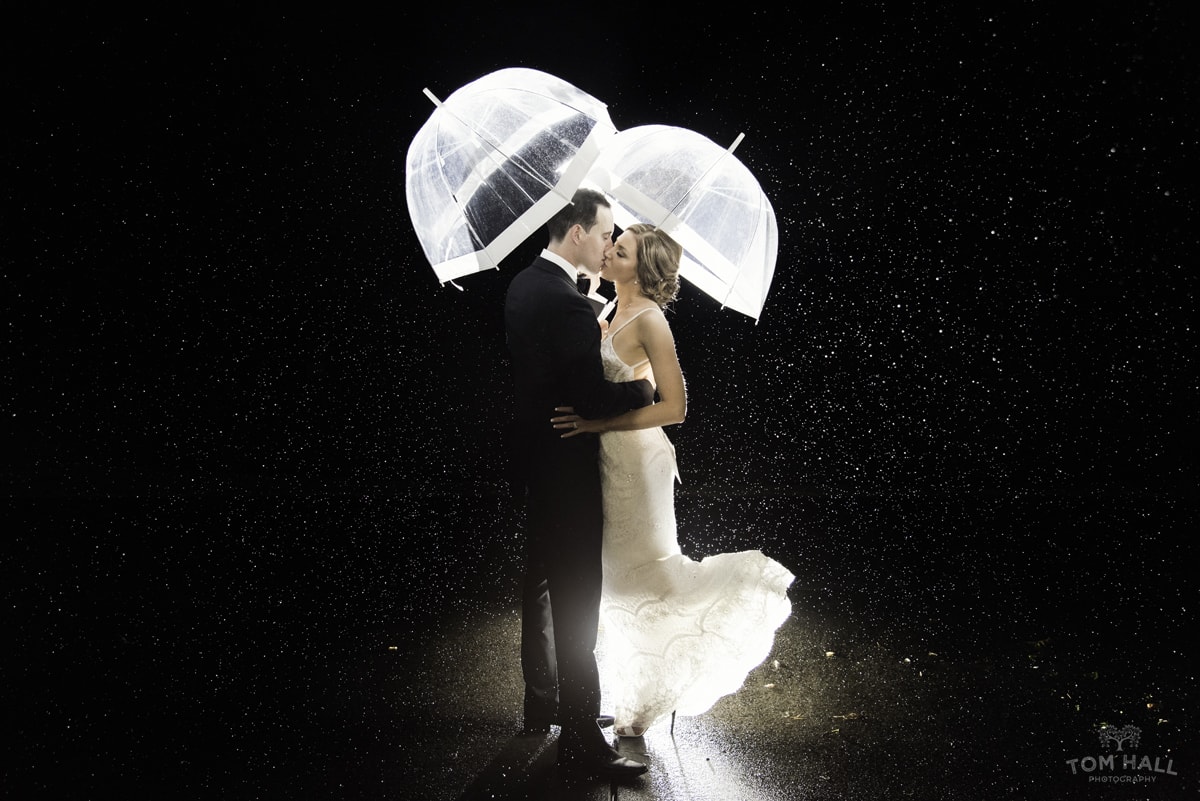 Considering all of the love and time they’d put into their wedding plans over the past 12 months (as well as thinking back over my past experiences with other rainy weddings), I was imagining I’d walk through the door to see nothing but tears. I was so concerned about the effect the weather might have on the couple that during the drive down I was rehearsing what I’d say to them if they became emotional. I was also trying to figure out the best way to elevate their spirits if need be.

However, when I finally arrived and saw Alyce and Matt’s beautiful smiles I can’t tell you how relieved I was and how happy I felt for them! At this stage there was clearly still hope that the day would go ahead as planned and that the rain, though very much an inconvenience, wasn’t going to win the upper hand. Everyone still intended to drive out to Piggabeen where Matt and Alyce would tie the knot.

Prep was awesome! The most common sound I heard all morning was laughter. Every single person in that room was supportive, positive and jovial and I can’t commend everyone enough! Not one person said anything negative that might’ve changed the mood. It was one of the most enjoyable mornings I’ve ever had at a wedding!

Just before everyone was due to leave a very happy prep and travel to the ceremony location in NSW, Alyce’s Mum told us that the roads had been cut by flooding and that there was no way to get to the wedding. Then when the announcement was made that the ceremony would instead be held in the upstairs lounge room of the same hotel we’d been all morning, I paused and held my breathe waiting for Alyce’s response. I was so inspired when she replied to her mum by saying, “OK, great!”

So they got married in a lounge room overlooking the wildest seas I’ve seen in years. Even though the weather outside was gloomy and miserable, inside it was as if the sun was shining! Alyce and Matt’s motivation for their wedding was; to get married. The very real prospect of their plans going out the window didn’t put a dampener on their wedding ceremony. I was floored by Matt and Alyce’s class and grace! I think the fact that they’re so besotted with each other made having to get married in the lounge room seem like it was the plan all along!

But that’s not the end of the story – merely the first part. Sure, Alyce and Matt had successfully exchanged their vows, but where would everyone celebrate? The reception was also planned to be held at the Piggabeen property. Here we all were dressed to the nines in the lounge room of a hotel in Coolangatta faced with the new reality that none of us would be driving to Piggabeen, NSW. Nor would we ever see the fully decorated marque on the property that they’d so lovingly prepared for the big day.

So Alyce’s sister got on the phone and called a local radio station who then put out the call to ask if any venues would donate a wedding reception space. It was a massive ask and I can honestly say I didn’t expect a great response, which is why I was completely blown away when the Arundel Hills Country Club so graciously put up their hand! I want to take this opportunity to congratulate their General Manager, Marcus Sullivan and his amazing staff for turning what may’ve been a rather unfortunate evening into an event that paralleled other very well planned weddings. I’d also like to give a huge shoutout to Tammie Fowler, owner of interior design company Style onQ for also throwing herself in with such little notice to do her amazing part in saving the wedding. The room looked great!

I’ve been in this business for a while now and what both Style onQ and the Arundel Hills Country Club achieved was truly unfathomable! Everyone threw themselves into saving the day and I’m now so happy that for the rest of Alyce and Matt’s lives they’ll get to look back on their wedding day and remember that they wholeheartedly enjoyed every second!

Matt and Alyce’s very (very) rainy wedding was a testament to the fact that if love is the motivation for marriage then nothing can take away from it. 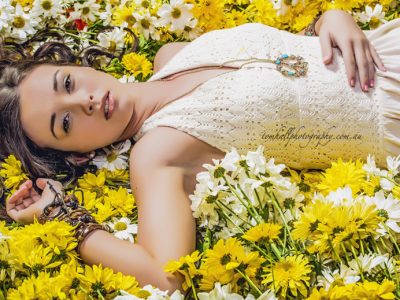 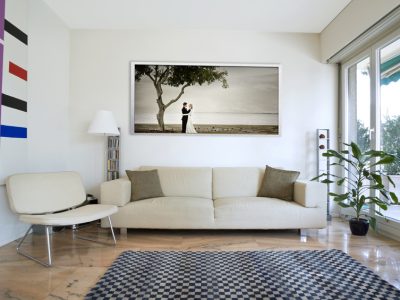 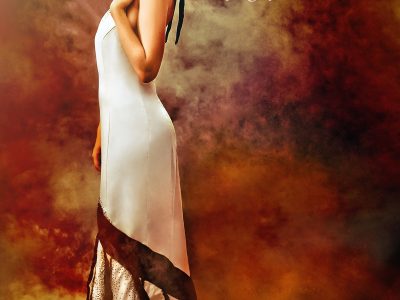 Prev Clear Mountain Lodge Wedding
Next When Should I Be Ready?
7ads6x98y